The Trackmachine TR01 was developed specifically for the Swiss National Track Team by the same BMC engineers who created the record-breaking Timemachine aero bike. In 2015, this is the bike that Rohan Dennis broke the UCI Hour Record on, and Stefan Küng rode to UCI World Championship gold in the Individual Pursuit. The Trackmachine TR01 is the weapon you need to dominate the boards in every race. 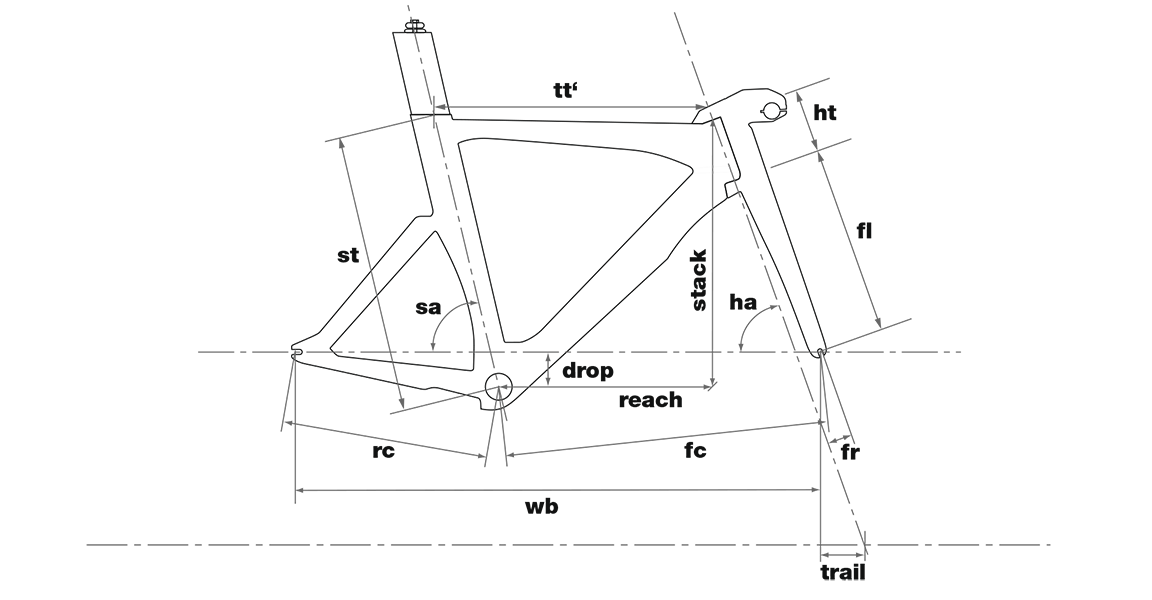